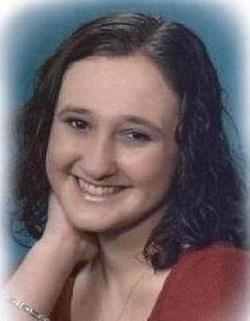 Jackie's Magic was started in 2004 after Jackie's death in an auto accident in December 2003. After her passing her family learned that she had been doing a food drive on her own using her contacts in the community to collect food for needy. Her family has continued her actions through this annual event. A magic show is performed during the Food Drive to thank everyone who donates to this worthy cause.


Jackie's Magic is a non-profit fundraisers with all food and cash donations being donated. All performers volunteer their time and talents to this event.
Home